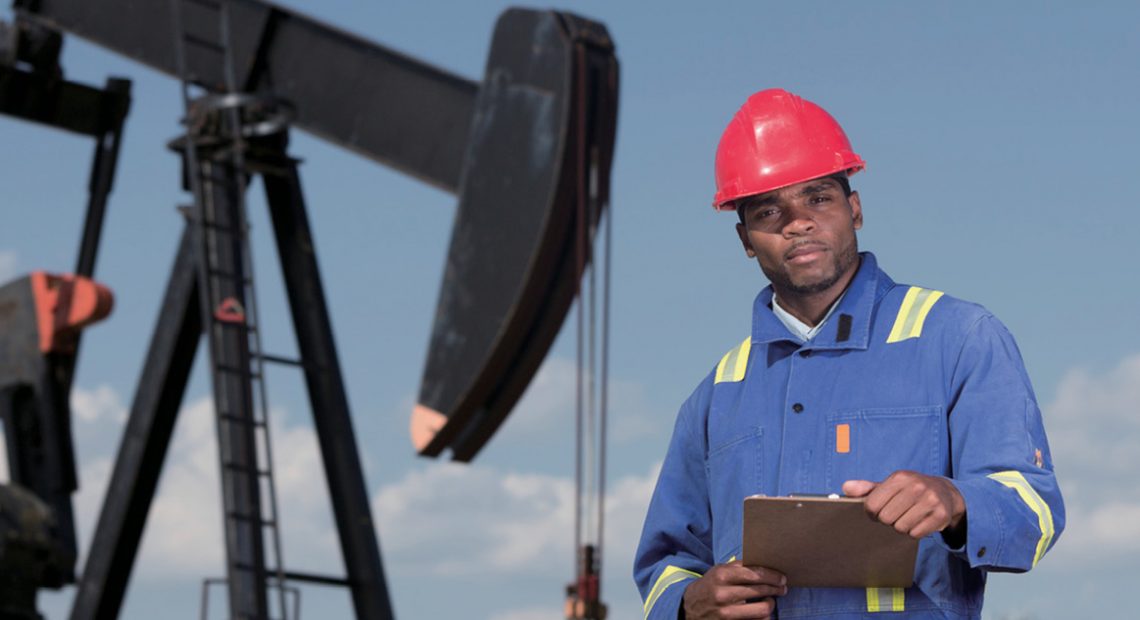 Chevron’s South African assets include an oil-refinery in Cape Town with a name-plate capacity of 100,000 barrels a day, a lubricants blending plant in Durban, storage tanks and distribution facilities as well as about 850 fuel service stations trading under the Caltex brand. The company employs about 1,200 workers directly and it reports that it supports about 56,000 jobs indirectly. Sinopec made an offer to buy the company’s local assets for US $900 million. –Politics Web/