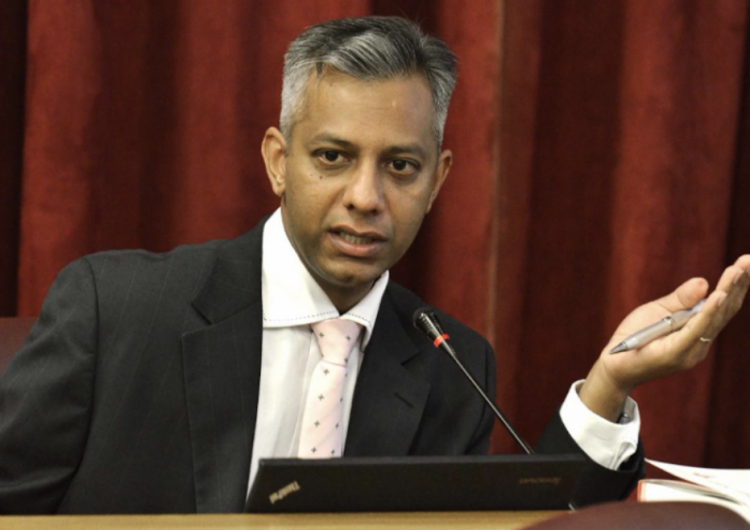 Public Enterprises Minister Lynne Brown has demanded an explanation from Eskom’s board for an agreement signed by acting CEO Sean Maritz to pay a R400m “sourcing fee” to an obscure company registered in the British Virgin Islands.

The deal was initiated by the utility’s suspended chief financial officer, Anoj Singh, early in 2017 and finalised by Maritz in October, despite Eskom’s legal advisers and the utility’s own staff flagging it as a disguise for a kickback that would add no value to Eskom.

Business Day reported on Friday morning that Maritz had signed a “fee letter” with Huarong Energy Africa committing the power utility to pay R400m into a Hong Kong bank account of a company called Ideva International Group registered in the British Virgin Islands.

When Business Day asked Huarong Energy Africa what it had done to justify charging a R400m “sourcing fee”, and why it should be paid into an offshore bank account, the company promised to issue a joint statement with Eskom “addressing your questions”.

The company’s fee was calculated as a 1.6% commission for a $2bn loan to be sourced by Huarang Energy Africa, ostensibly from its Beijing headquartered “parent company” China Huarong Asset Management.

Huarang Energy Africa is registered in Sandton and was set up as a special purpose vehicle solely to finance Eskom capital projects. –Business Day/

With Ethiopia having the second biggest population in Africa, it is under growing...