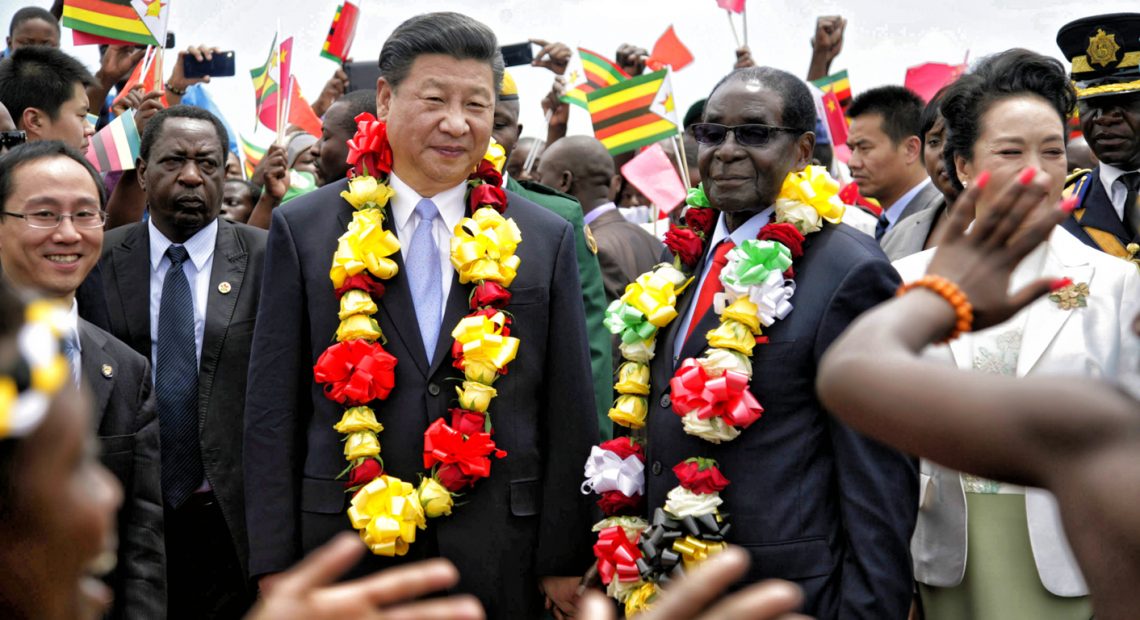 What is China’s role in the downfall of Robert Mugabe? As Zimbabwe’s major investor and provider of development finance, China has considerable interests in the country’s stability. Yet it is highly unlikely that there was any official Chinese involvement in Robert Mugabe’s resignation and the end of his 37 years in power. Beijing would have little to gain and much to lose from becoming directly involved. Why is this the case? And how is Mugabe’s resignation likely to affect China-Zimbabwe relations going forward? 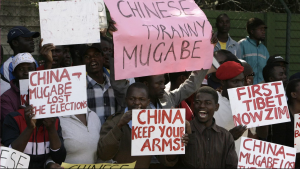 Zimbabwe’s military and Anhui province have a strong relationship organized largely around greed and opportunism: Zimbabwe’s military leaders have partnered with Chinese construction companies, mining firms, and farming companies from Anhui Province (the latter as I discussed in my latest book: Will Africa Feed China?). Multiple stakeholders in China complicate China’s economic statecraft.  I do not know the extent of personal ties among the Anhui Province companies and the new leadership in Zimbabwe, but I expect that they are likely to be quite good. This “mutually beneficial relationship” would be an interesting angle to investigate further.

How will ordinary Chinese investment be affected by Mugabe’s resignation? Probably not at all.  As we wrote here in 2014, Chinese companies have also been affected by Zimbabwe’s indigenization law which requires 51% of large investments to be locally owned. (See also a great 2016 analysis on this by Yun Sun.) There isn’t any indication yet that Zimbabwe will reverse this legislation. –JHU CARI/

How Chinese Companies Deal with Labor Unions and Strikes in Kenya

Mr. Eric, the labor officer on duty this week, provided explanation for comparatively...

African countries are forging ahead to complete negotiations for a continental free trade area between...