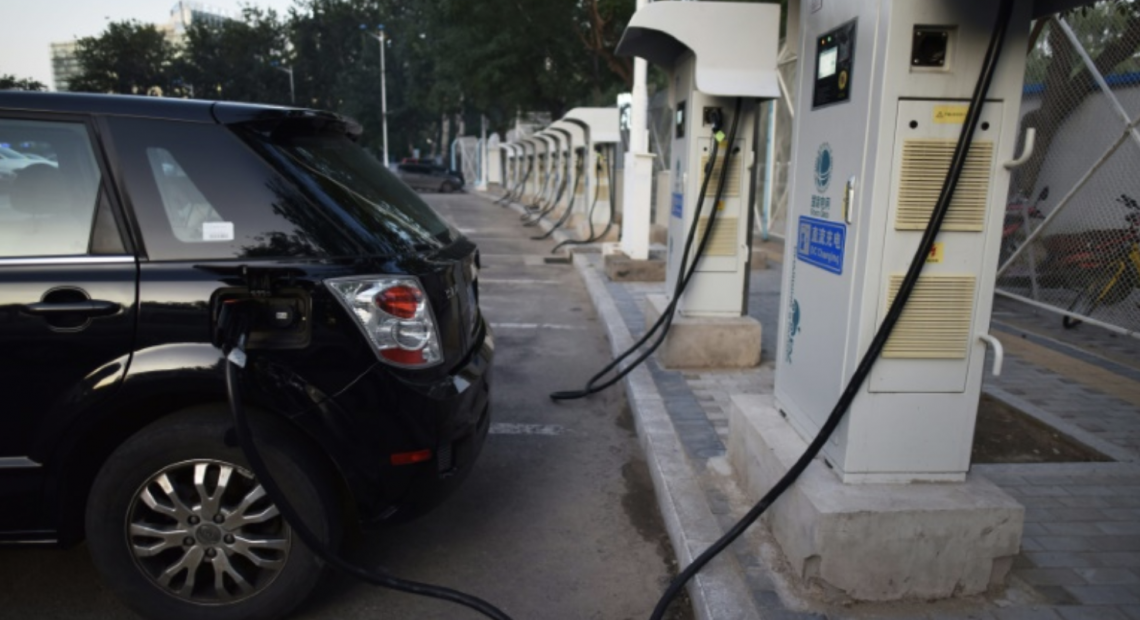 A BYD electric car charges at a charging station in Beijing on September 11, 2017
Industrialization

Chinese electric car manufacturer BYD on Saturday signed an agreement to open a factory near the Moroccan city of Tangiers to build battery-powered vehicles, officials said.

BYD will become the third car manufacturer, after Renault and Peugeot of French, to construct cars in the North African state.

The factory in the new Mohammed VI Tangier Tech City, which is part of a project between China and Morocco, is to produce electric cars, buses and trucks at a 50-hectare site employing 2,500 people, according to the project directors.

A plant for the assembly of electric trains is also planned, but the amount of investment and timeframe of the overall project were not announced. –The Citizen/

Commentary: Chinese Leaving Africa? If True, No Need for Concern

In 2011, the BBC published a documentary on Chinese migrants in Africa, titled...