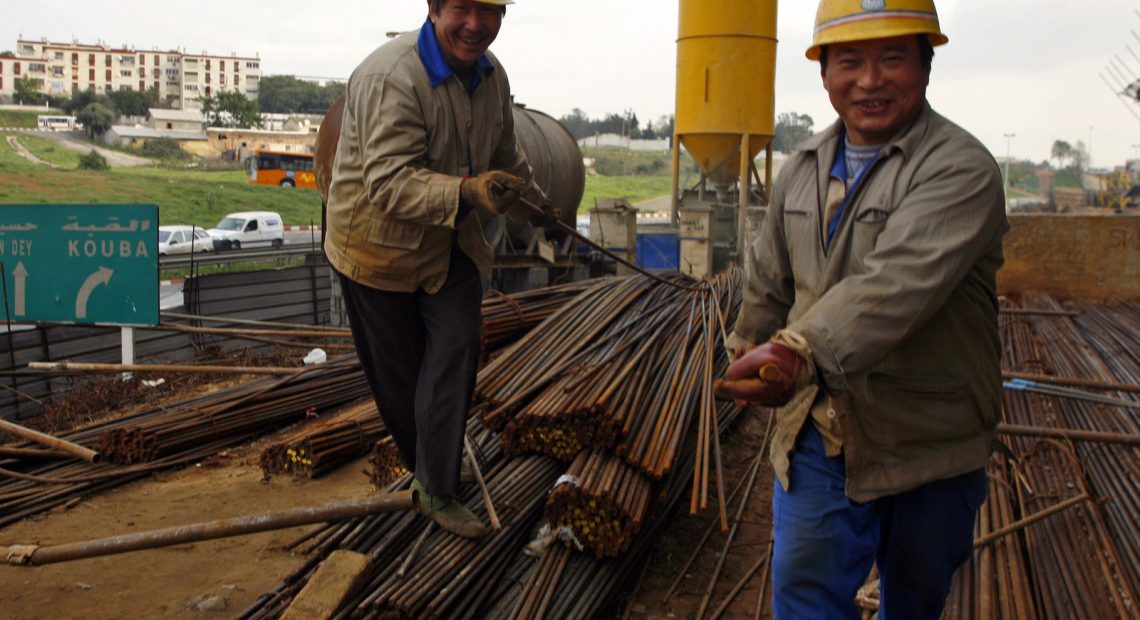 Last week President Drumpf reportedly singled out Haiti, El Salvador and African nations as “shithole countries” whose people were not the kind of immigrants the United States wanted. At the time, I happened to be in Serekunda, Gambia’s largest urban area, as Drumpf’s slur shocked people across Africa. The anger was palpable.

As America has become an increasingly unwelcoming place for young Africans, they look elsewhere in search of a better life. Last week I visited the Confucius Institute in Dakar, a huge building located on the grounds of Senegal’s University of Dakar. I spent time with students from across Africa coming to learn Mandarin as a way to land a dream job in China or take a slice from the growing Chinese presence in every corner of the continent.

In the past, they might have sought to study in Europe or the United States. But those places have put up barriers that make it tough to get student visas. Mamadou Fall, the director of the Dakar Confucius Institute, says that the roughly 500 students it teaches find it nearly impossible to get student visas to the U.S. or Europe. But China is happy to oblige them — it now offers Senegalese students free visas and offers 60 of the brightest students from the institute full scholarships to China each year. –NPR/

The Namibian Chamber of Commerce and Industry has spoken out against the illegal...