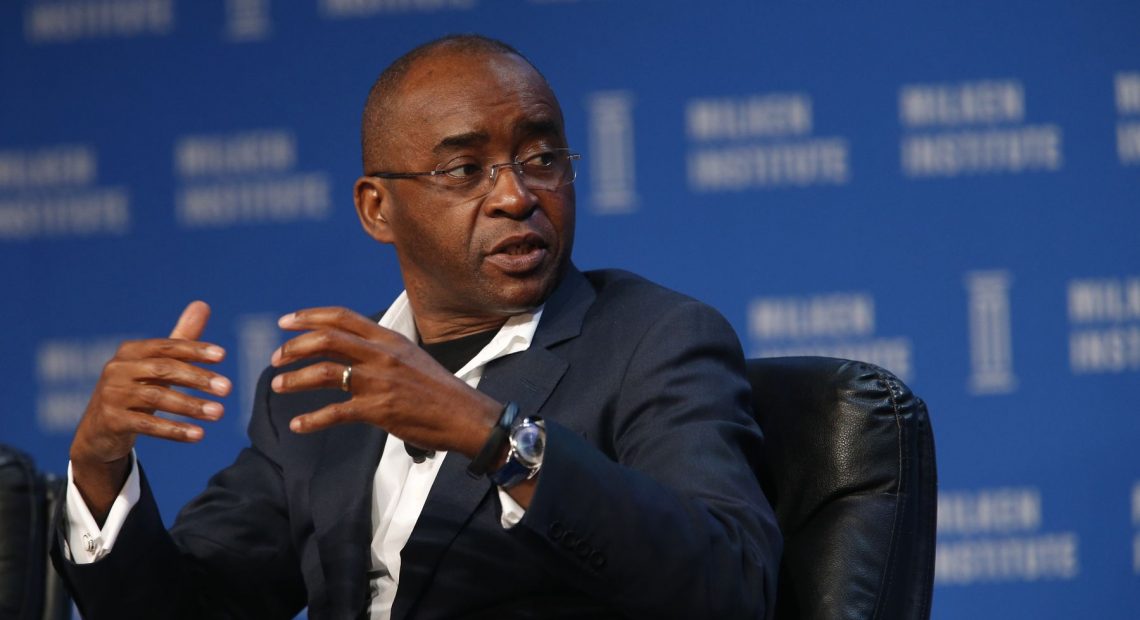 African telecommunications group Econet is considering selling shares on the London Stock Exchange at a valuation of about $8 billion next year after combining new and existing assets, according to people familiar with the matter.

Econet, founded by Zimbabwean phone tycoon Strive Masiyiwa, is in discussions with Millicom International Cellular SA to buy some African assets from the Luxembourg-based carrier, although no final decision has been made, one of the people said. Millicom, controlled by Sweden’s Stenbeck family, is scaling back in Africa to focus on Latin America. Its holdings in Tanzania, Chad, Ghana and Rwanda serve some 25 million users, which would compliment Econet’s operations in Zimbabwe and South Africa. –Bloomberg/

Chinese firms are fast moving from competing for construction and maintenance projects in...