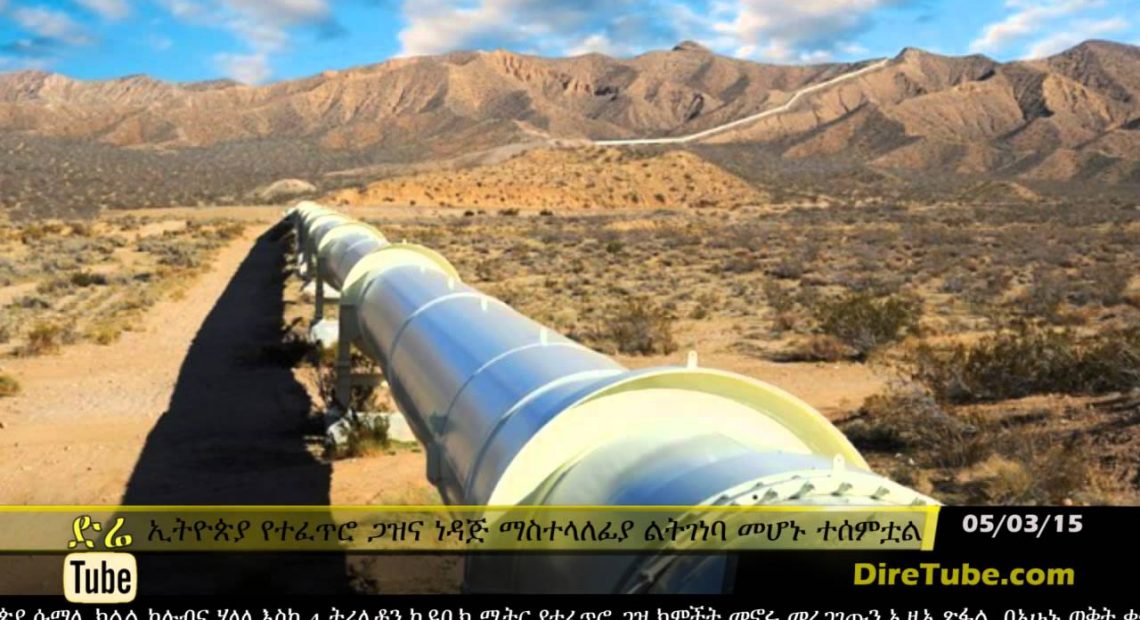 The Minister of Mines, Petroleum and Natural Gas, Motuma Mekasa, said 5-6 trillion cubic feet of natural gas was discovered. According to the Minister, Chairman of POLY-GCL had discussion with Prime Minister Hailemariam Desalegn on how the natural gas could be transported to Djibouti and then to China.

Ethiopia’s Ministry of Mines, Petroleum and Natural Gas and the Chinese POLY-GCL company have concluded an agreement for the installation of a natural gas pipeline from Ethiopia’s Ogaden region to neighbouring Djibouti. POLY-GCL Company has been exploring petroleum and natural gas in the Ogaden basin since 2013.

Some $4.3 billion was allotted for the project, while $360 million has been used for the exploration. Upon going operational, the project is expected to generate $1.4 billion annually for Ethiopia, and this revenue is expected to grow to up to $7 billion in the coming years, Motuma revealed. –Journal du Cameroun/

Public Enterprises Minister Lynne Brown has demanded an explanation from Eskom’s board for...

Although StarTimes — a privately owned, Beijing-based media and telecommunications firm — is...