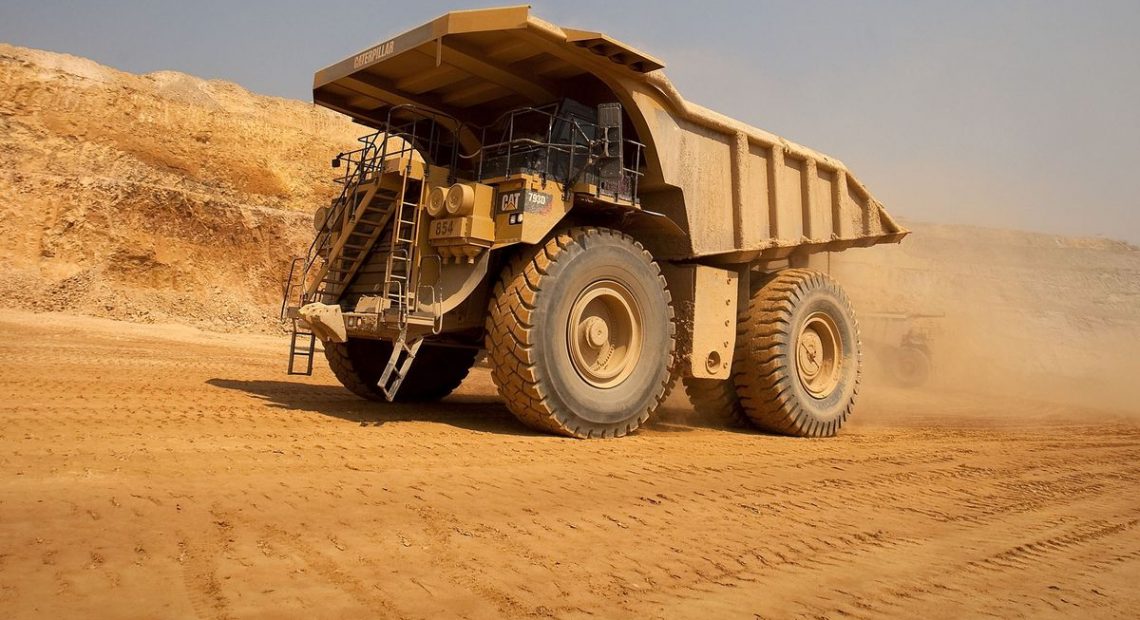 Truck hauls copper at Sicomines in the DRC.
Infrastructure

Sicomines, a Chinese-Congolese copper-mining venture, received $1.163bn in loans between 2008 and 2014 to spend on infrastructure, but disbursed only $478m, according to the Carter Center, a US-based advocacy group, in a report published on November 3.

Sicomines is a $3.2bn mining project on a 6.8-million metric-ton copper deposit in southeastern DRC. It’s a key part of a multibillion-dollar deal struck between Congo and China in 2007, under which Chinese companies build facilities including roads and hospitals financed by Chinese banks in return for copper and cobalt. Congo is Africa’s biggest producer of copper and the world’s largest source of cobalt.

Sinohydro and China Railway Construction, both based in Beijing, own 68% of Sicomines, while the rest is owned by two government-owned Congolese companies, including state miner Gecamines. Sicomines’ profit is used to repay the loans, which are capped at $3bn, and the mining project is tax exempt until they are paid off, according to the Carter Center report. –Business Day/

Zambia has awarded a Chinese firm a $1.2bn contract to expand part of...