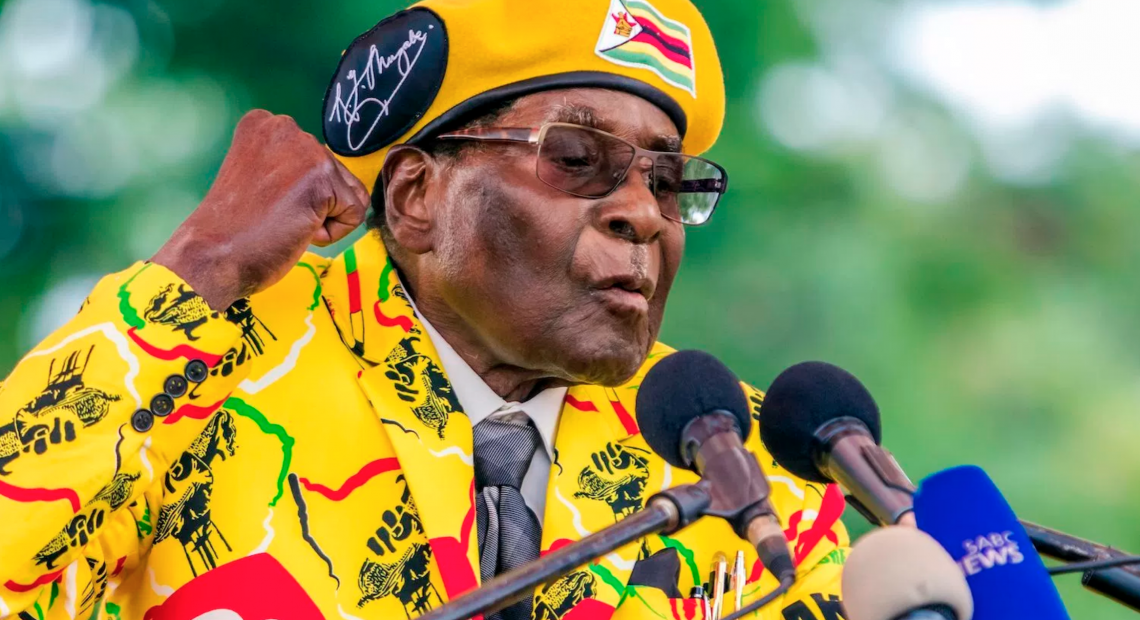 The most striking thing to me is when news anchors ask if Zimbabweans are jubilant at the demise of Mugabe’s power. Or to paraphrase western sporting commentators, ‘Will there be dancing in the streets of Harare tonight?’ Because all Africans do is dance in the streets. Mtschewww. Abegi. Don’t let me get side-tracked jare. This accords very much with the western tradition of locating African state power in the person of one individual. The idea that one person – a dictator – can hold state power is unfounded. This idea is backed by another, that one person can bring about political change by being the antithesis of the dictator. These ideas are contrary to the evidence of history and very much affected by the lens through which Africa is viewed.

Political power is always held in a system, by a sector or sectors of society. Said system always benefits the powerful who uphold and maintain the system for their own benefit. The names and frames we use to describe the systems differ from nation to nation. The qualities and character of the systems may change from polity to polity, but at the end of the day power resides in the system and not a person. Presidents. Queens. Kings. Emirs. Prime ministers. Heads of state. Dictators. There are no true dictators. –African Skies/