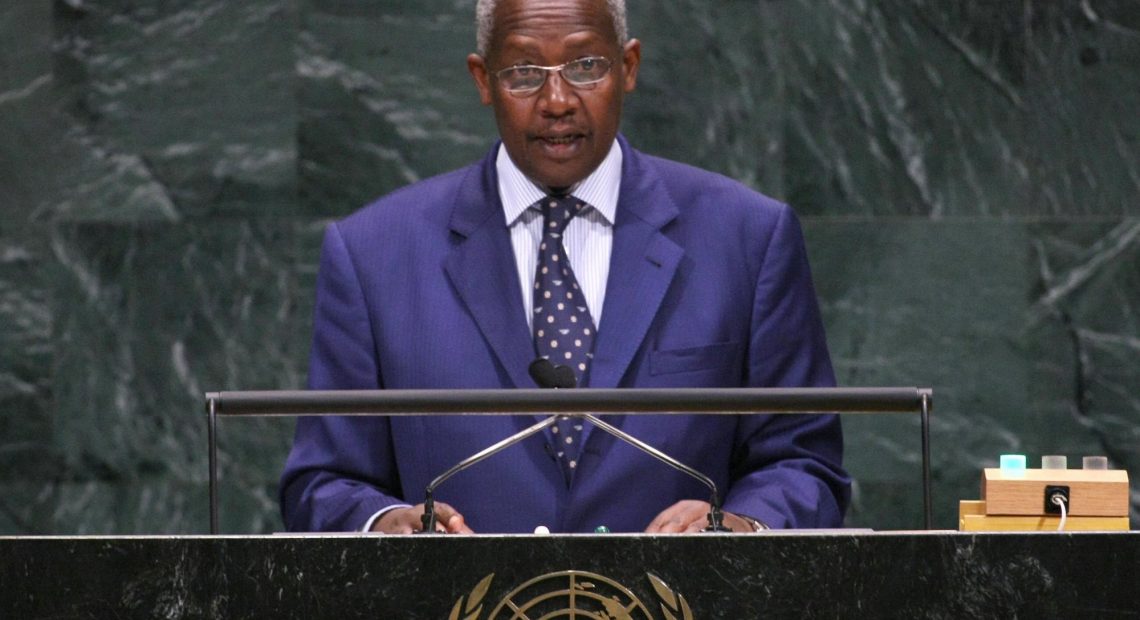 Sam Kutesa, Uganda’s foreign minister and former President of the U.N. General Assembly, is accused of taking a bribe from a Chinese businessman by the U.S. Justice Department.
Economic Diplomacy

Chi Ping Patrick Ho allegedly paid a $500,000 (Shs1.8 billion) bribe to Sam Kahamba Kutesa, Uganda’s foreign minister so he could assist the Energy Company to obtain business advantages, including the potential acquisition of a Ugandan bank. The scheme was hatched in the halls of the United Nations in New York – Mr Kutesa was at the time the President of the U.N. General Assembly. Mr Kutesa was cultivated by Mr Ho in the year he was at the UN, with the two discussing “a “strategic partnership” between Uganda and the Energy Company for various business ventures”.

Cheik Gadio, who operated an international consulting firm, is accused of assisting Mr Ho to offer a $2 million bribe to the President of Chad “in exchange for securing business advantages for the Energy Company in its efforts to obtain valuable oil rights from the Chadian government.” Mr Gadio was then paid $400,000 by Mr Ho via wires transmitted through New York city.

Ho and Gadio were arrested for “ allegedly be willing to throw money at the leaders of two countries to bypass the normal course of business, but they didn’t realize that using the U.S. banking system would be their undoing,” FBI Assistant Director-in-Charge William F. Sweeney Jr. said in the release. –UG Business/

The $6 million Chinese-owned donkey export slaughterhouse is one of three to open in Kenya...