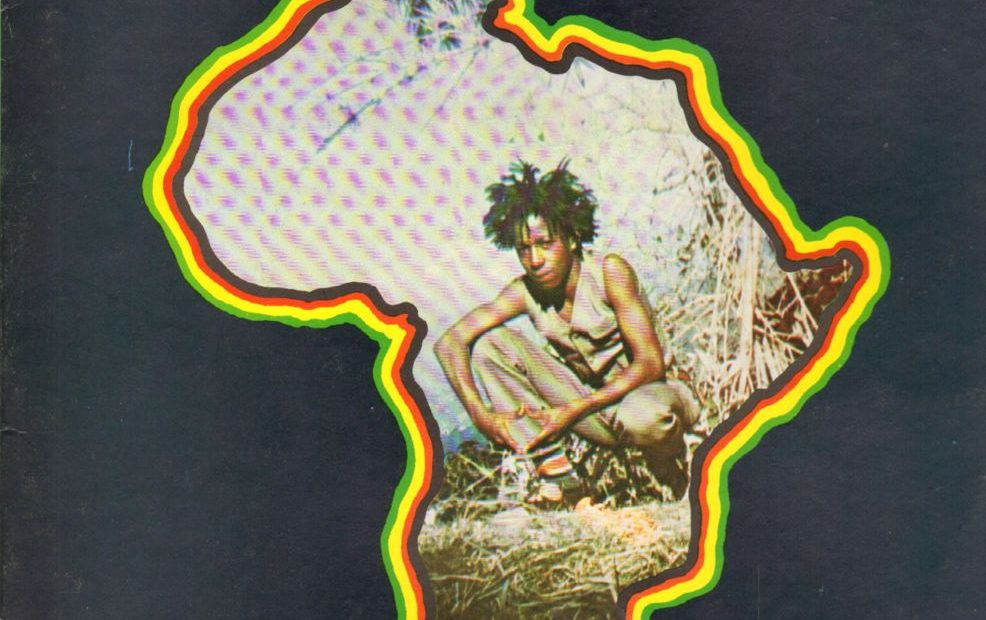 One of the greatest ironies in the history of the collapse of any civilisation must be the initial interaction between Africans and Europeans. The Igbos in the east of Nigeria, for instance, initially saw the Europeans as madmen of strange appearance and ill-formed ideologies. On banking, the Igbos wondered how an adult in his right mind could hand over his possessions for others to keep for him. By the end of the 19th century, the “madman” had overturned their civilisation, and they had adopted his.

The irony is especially relevant in these times when, given the relative failures of most former western colonies, there have been renewed calls for recolonialisation. In September, American professor Bruce Gilley wrote an essayarguing for a recolonialisation of some states, replicating colonial governance of the past “as far as possible” and even building new colonies from scratch.

If the very foundations of his arguments are flawed, it is because he, like most people today, has come to accept that the only metric for measuring modernity is through the western lens. This is the heart of the problem.

Central to this psychology is the proliferation of Africans being educated in the west. This trend has resulted in the rise of an army of western-influenced elites who continue the colonialism of their own people.

The most viable pathway would be for Africa’s elite to look within the vast political and ideological resources on which successful civilisations (the Zulu, the Igbo, the Malian dynasties of Timbuktu, the Oyo empire, etc) were built. In most Igbo states, for instance, there was an egalitarian system where an older member of a clan represented his people in the elders’ council. There were no kings or presidents. Perhaps there could be a way to adapt this unique political structure to replace the western one which has so far failed. –The Gaurdian/

Obioma brings up incredibly critical points that African states must consider as their societies become increasingly intertwined with China. It is also important to keep in mind the China itself is not immune to the Western idea of material modernity and in becoming more economically engaged on the continent, reinforces a Western form of capitalist hegemony. His piece ends with an important call for endogenous knowledge and solution production in building systems that free the modern day “western African countries” from the bondage of the oppressive systems that carved them into existence.

Although StarTimes — a privately owned, Beijing-based media and telecommunications firm — is...