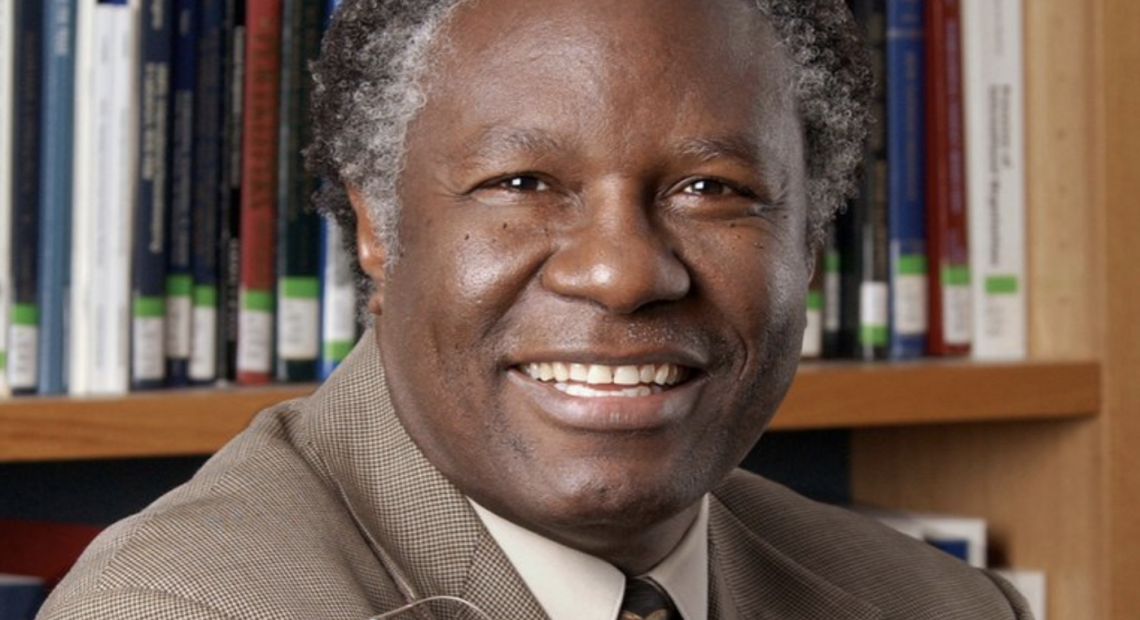 Calestous Juma, a prominent global advocate for sustainable development in struggling countries, particularly in his native Africa, could trace his passion for technological innovation to his arduous childhood in colonial Kenya.

Wangari Maathai, the environmentalist who became the first African woman to win a Nobel Peace Prize, hired Professor Juma to work at a nonprofit in Nairobi. Encouraged by Ms. Maathai, he won a scholarship and earned a doctorate in science and technology policy studies in 1987 from the University of Sussex in England.

He became the first director of the United Nations Convention on Biological Diversity and the founder of the African Center for Technology Studies in Nairobi, Kenya, a pioneering group that married government policy with science and technology to spur sustainable development and foster distinctly African perspectives on science.

At his death he was widely credited as having been an important force in ensuring that biotechnology would play a critical role in improving economic life in many developing countries, especially in sub-Saharan Africa.

Professor Juma’s latest book, “Innovation and Its Enemies” (2016), described how technological change is often greeted with public skepticism. Beneath such opposition, he argued, is the belief that only a small segment of society will benefit from potential progress, while the much broader society bears the greatest risk. Successful policymaking must take into account people’s feelings, he believed.

“Ultimately, all development is experimental; no one knows what they are doing,” Professor Juma said with a laugh in 2014. “Africans need the chance to experiment as well. They will make mistakes, but they can learn from them, too.” –NYTimes/

Zambia has awarded a Chinese firm a $1.2bn contract to expand part of...

A Study of Perspectives on How to Enhance Botswana-China Relations