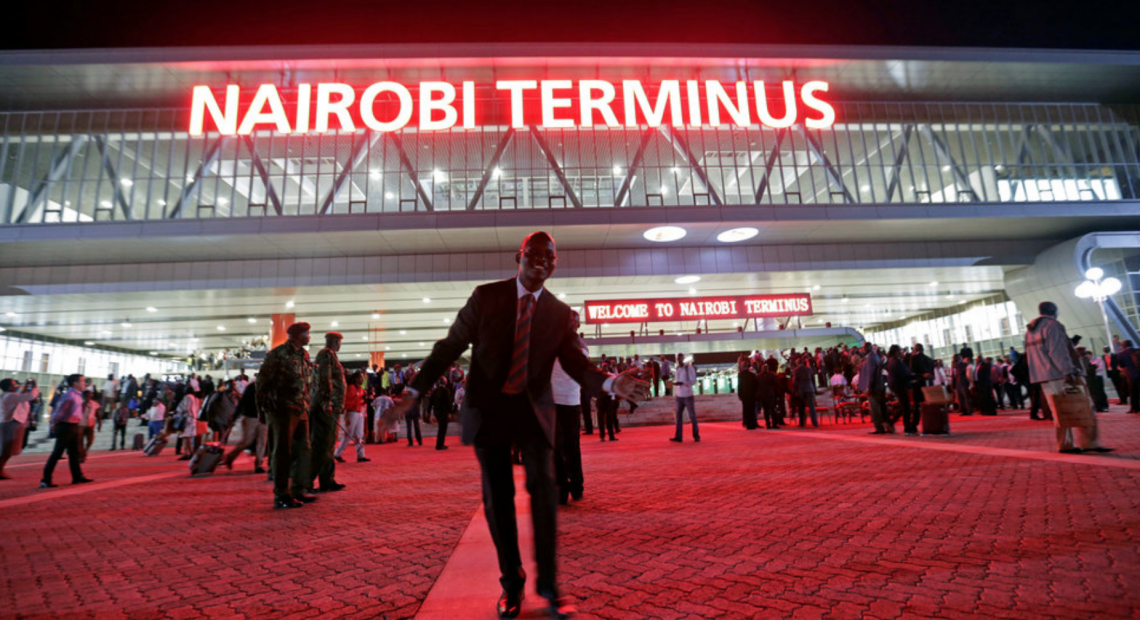 China’s Belt and Road Initiative could alter the meaning of globalization itself.
Economic Diplomacy

For me, it comes down to African agency: Are African governments doing enough to achieve gains that can be shared? Or are their citizens being left to pick up the tab? The issue isn’t just about an increasing amount of Chinese power in Africa, but about what local leaders will allow outside forces like China to do with that influence as well. The breakdown of trust between African leaders and the African population is being put to the test ― and even exacerbated ― by ventures like Beijing’s Belt and Road Initiative. BRI is thus way more than a development initiative. Rather, it presents a new China-centric narrative of globalization ― a story that can fit many disparate elements into a wider geopolitical logic centered on the Middle Kingdom. Africa is particularly susceptible to this new story of globalization. After all, few places suffered more under the old, Western-centered version of globalization than Africa. China, in contrast, is a relatively unknown entity to many Africans and thus offers an appeal that the West doesn’t with its considerably more weighty historical baggage. –HuffPo/

Applying the Growth Identification and Facilitation Framework to the Least Developed Countries: The Case of Uganda

French suggests China’s place in the world today, and the increasingly robust manner...