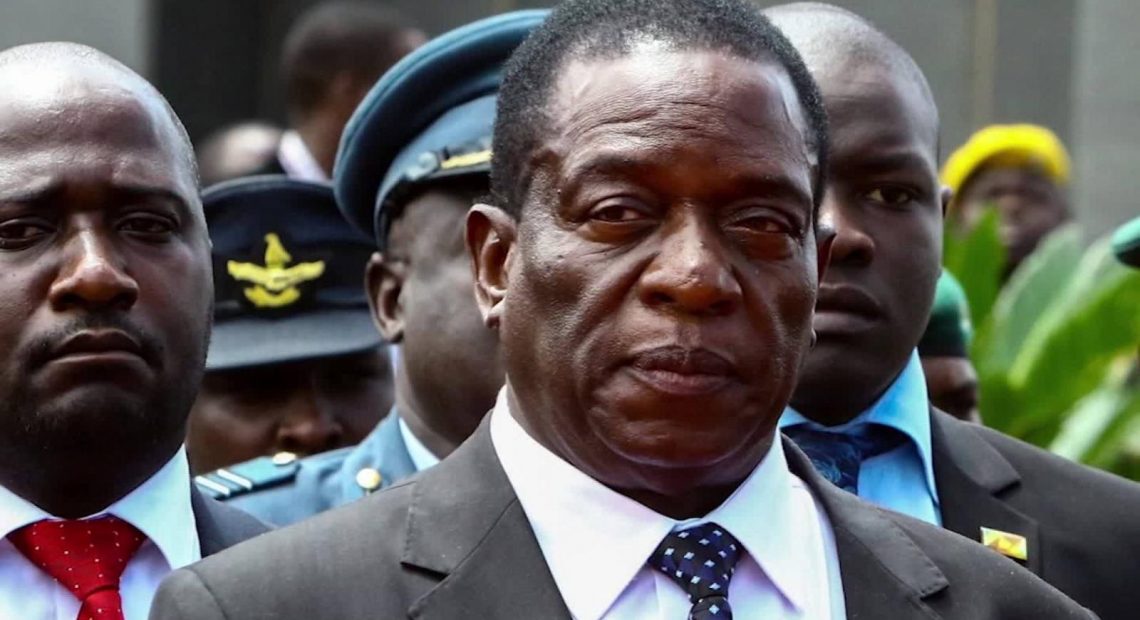 President Emmerson Mnangagwa’s upcoming State visit to the People’s Republic of China will seek to upgrade economic ties with the Asian giant, building on an excellent political relationship. China has also expressed unease over Zimbabwe’s indigenisation policy championed by the former president, requiring local majority control of all major businesses. Using reasoning familiar to the Chinese – Deng Xiaoping’s cat’s colour theory – the new president has moved to repeal the local ownership requirement, except for diamond and platinum mining ventures.

After failing to pay international creditors, Zimbabwe has struggled to access funding for its capital-starved economy, mainly due to its inability to service old loans. Zimbabwe has, however, recently undertaken to implement a US$1,8 billion arrears clearance plan with global lenders. Last year, the country paid off US$110 million to clear its arrears with the International Monetary Fund (IMF). The plan, which did not enjoy the categorical support of former president Robert Mugabe, had been put on ice, but now appears to have been revived under Mnangagwa and Finance Minister, Patrick Chinamasa’s direction. Under a deal agreed in 2015 in Lima, Peru, Zimbabwe undertook to clear arrears to the IMF (US$110 million), World Bank (US$1,15 billion) and African Development Bank (US$601 million).

Energy and Power Development Minister, Simon Khaya Moyo said: “We have of course entered into a new political dispensation and era and this has not changed the relationship between the People’s Republic of China and Zimbabwe. If anything, it has solidified the relationship.” –24 News/

We should pay particular attention to what the new President Mnangagwa will be willing to compromise in order to appease China in the name of “upgrading economic ties.” Zimbabwe’s indigenization policies has, in many ways, been a positive example on the continent with regard to practicing higher standards in foreign investor regulations that prioritized local economic empowerment within the country. Any detour from these principles will be a significant loss for Zimbabwe that will affect its ability to achieve self-sustaining development and set a negative precedent that strengthens the bargaining power of foreign investors gain at the direct expense of the native enterprises. We should also question the logic of applying wholesale logics of governance, like the aforementioned “Deng Xiaoping’s cat’s colour theory” that most evidently create outcomes the benefit the China. While power dynamics certainly plays a role in how an African leader will approach economic diplomacy, prudence and caution as opposed to kowtowing should be exercised for the sake of protecting national sovereignty.

Public Enterprises Minister Lynne Brown has demanded an explanation from Eskom’s board for...