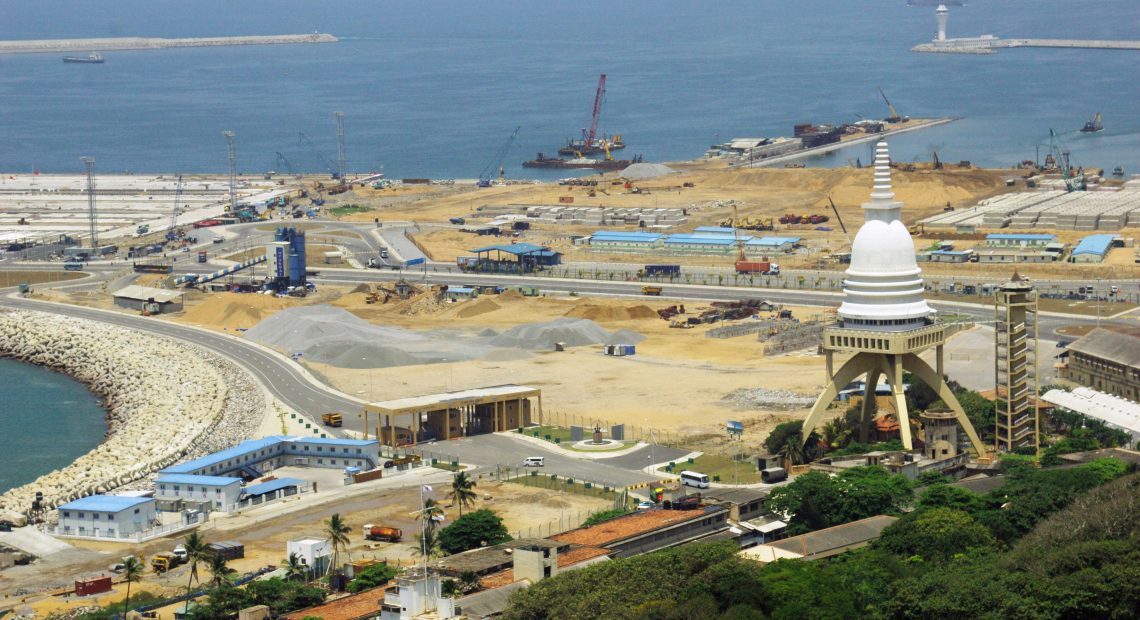 China’s One Belt, One Road (OBOR) initiative represents by far the country’s most ambitious global project, connecting China, the world’s second-largest economy, with Africa, Central and Southeast Asia, Europe, and the Middle East through transportation and trade infrastructure. OBOR’s two main components, the Silk Road Economic Belt and the Maritime Silk Road, comprise a multi-trillion-dollar plan spanning 68 countries, which together account for 60 percent of the world’s population. China hopes its leadership role in the initiative will improve its image as a great power in its neighborhood and other corners of the world. However, China needs to solve a governance deficit problem plaguing the project both within China and along the OBOR route. –Foreign Affairs/

The internal failures within China such as, suppression of human rights, high level corruption, and ecological degradation, along with the value systems that allow such outcomes to occur, will be exported to the many places OBOR will touch.

As the former colonial power, France still has one of its largest concentration...