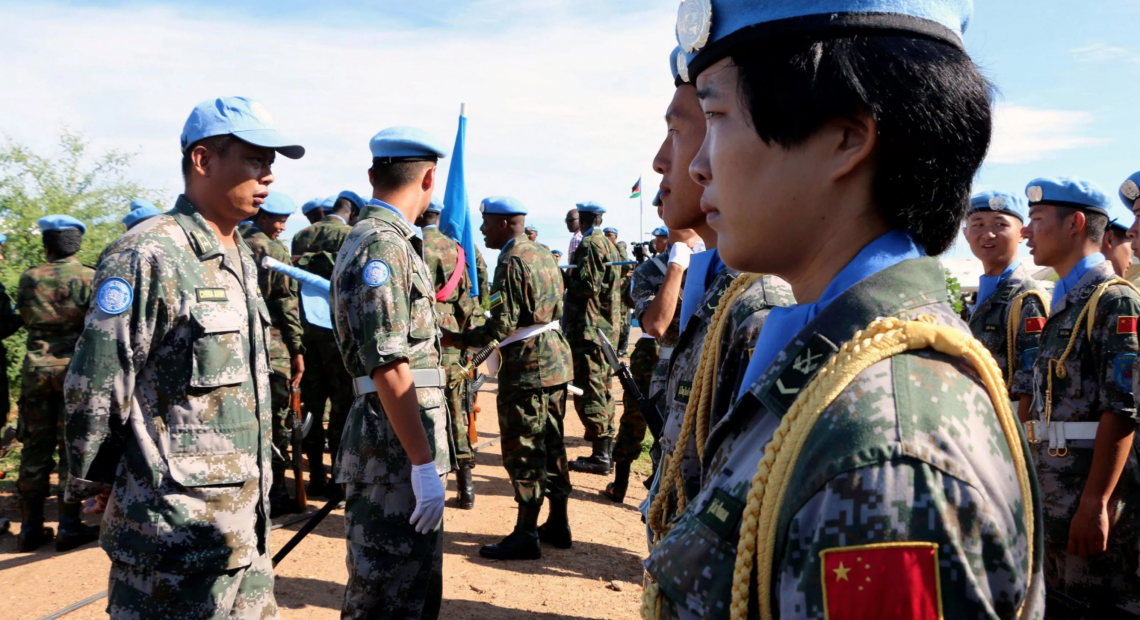 Researchers and observers have taken to calling South Sudan a testing ground for China’s ascendent role as a global power. Chinese officials themselves have referred to South Sudan as a “pilot case for Chinese diplomacy.” The experiment hasn’t gone so well.

“South Sudan represents China’s first engagement with crisis diplomacy as a modern rising global power. But far too much attention has been paid to the novelty of this event, in neglect of China’s lackluster results,” says Luke Patey, author of The New Kings of Crude, a book on China’s oil interests in the Sudans.

“China will tell you, ‘We are here for business. We gain; you gain,’” he says. “That is good in normal times but for South Sudan, this is out of place.”

The state-owned China National Petroleum Corporation (CNPC), one of the largest oil companies in the world, controls around 40% of the two main oil consortia in the country. Other large Chinese companies have set up shop, waiting to build roads, buildings, and other infrastructure. 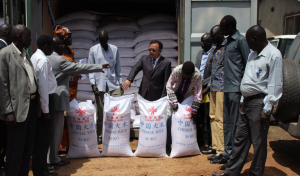 China is working to make its humanitarian contributions more visible. At Juba Teaching Hospital, corrugated metal walls outline what will be a new maternity ward and an outpatient and emergency center. They bear the same “China Aid” label as the bags of rice Zhang donated. A new building for the foreign ministry, visible over its walled enclosure, is also clearly marked with the same logo. Even more noticeable are the 2,600 Chinese peacekeepers who help man a UN POC camp for displaced South Sudanese.

This year, of $1.4 billion given to South Sudan in humanitarian aid, 40% came from the United States and less than 2% of funds were from China, according to the UN Office for the Coordination of Humanitarian Affairs’s Financial Tracking Service, which tries to capture all reports of humanitarian flows.

The difference is not lost on critics within South Sudan. The country’s former finance minister, David Deng Athorbei last year, described China as “taking our oil but doing nothing to help South Sudan.” In defense, Zhang says China is still a developing country, and that its donations in South Sudan are a form of “help of among poor brothers,” not assistance “from a donor to a less developed” country.

Few in South Sudan will be convinced by this argument, evidence of how expectations have mounted for the world’s second largest economy as it becomes more involved around the world. “In general, the feeling that China has not done enough at the time when we need their help is widely held,” says Moro, the professor at Juba University.

China’s mistake, according to Patey, was focusing on bringing the country’s warring sides together to ensure protection of Chinese investments and nationals—rather than working more closely with regional and foreign players to build consensus on ending the crisis. “Beijing was trying to do too much on its own in South Sudan. Much like other foreign and regional players, it prioritized its economic interests over long term peace building,” he says.

The far more important implication is that China is now capable of fomenting...

According to Soi, “Four gentlemen and a lady from China walked into my...