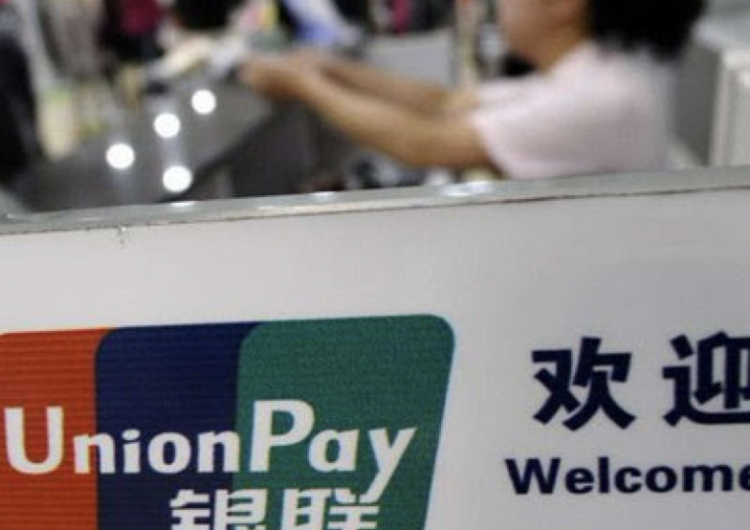 China UnionPay International announced on Friday that the company has launched a bank card services in Mozambique that would allow the use of UnionPay bank cards in the African country.

The move further extends China UnionPay’s services in Africa, with 50 countries and regions now accepting the UionPay bank cards, the Shanghai-based company said in a statement it sent to the Global Times.

UnionPay International further noted that there are more than 10,000 Chinese companies operating in Africa and Chinese tourists to Africa are growing exponentially each year. –Ecns.cn/

Mariéme Jamme, a Senegalese-born British techpreneur launched her initiative, I Am The Code,...

Researchers at the University of Notre Dame attempted to determine which nations were best...