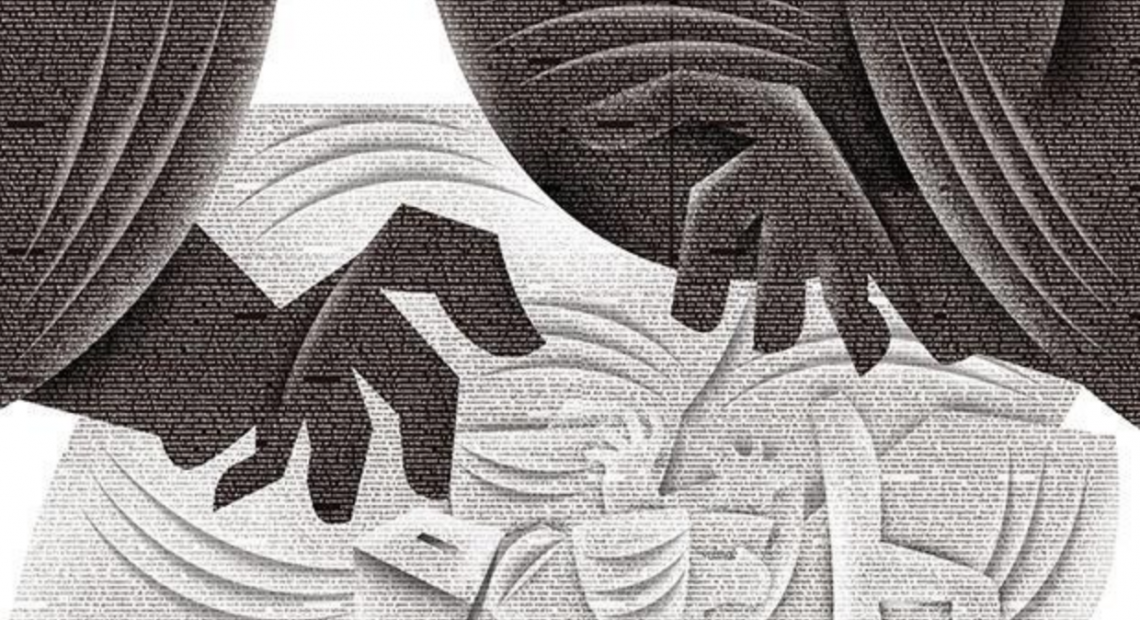 While it’s nothing new for China to interfere in the domestic affairs of other countries, the recent episode in Zimbabwe goes beyond China’s own historical record. Illustration: Jayachandran/Mint
Opinion

The far more important implication is that China is now capable of fomenting regime change in distant countries in far-off continents. And it may be increasingly willing to exercise this option. While powers like India and Vladimir Putin’s Russia have interfered in the domestic affairs of nearby countries, instituting regime changes in countries across the world has been the domain of superpowers. Dov Levin of Carnegie Mellon University has calculated that the US interfered more than 80 times in other countries’ elections between 1946 and 2000. The estimate for Soviet Union/Russia during the same period is 36. These numbers do not include coups or regime changes like the one US executed in Iran in 1953 and Guatemala in 1954.

These interventions by superpowers came at a cost. The creation of Al Qaeda, Taliban and Islamic State can partly be attributed to America’s unpopular interventions. The costly invasion of Afghanistan had a role to play in the Soviet Union’s eventual demise. At a time when China feels it is within reach of superpower status, it would do well to learn from history. But history also doesn’t lend itself to too much optimism about the learning capacity of superpowers. –Livemint/