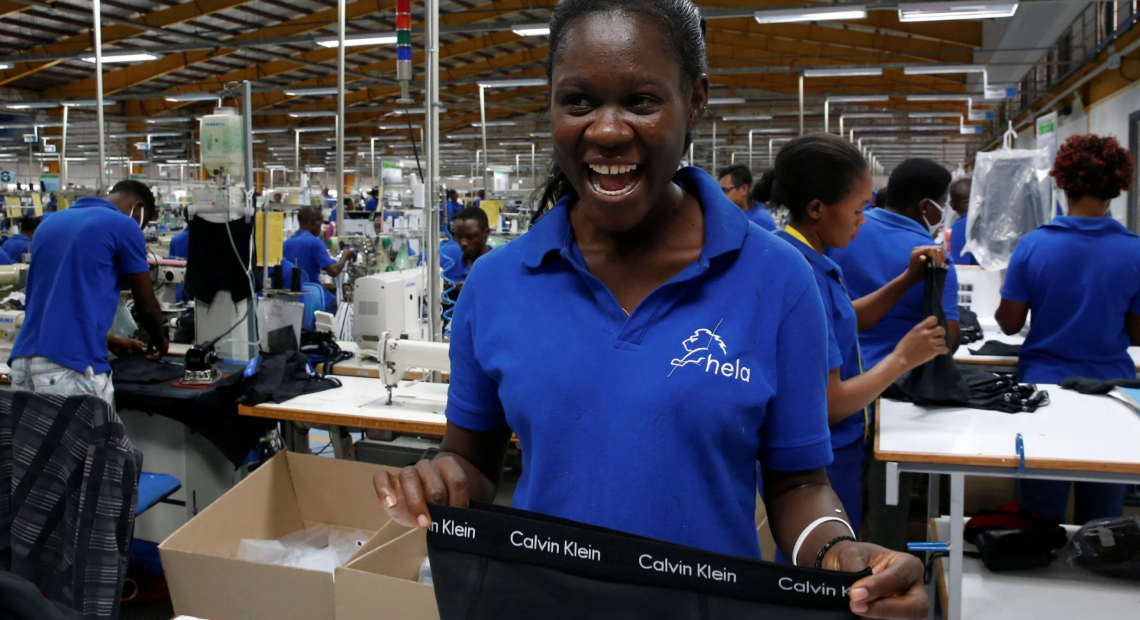 African countries are forging ahead to complete negotiations for a continental free trade area between 55 countries by early next year. The idea, adopted by the African Union in 2012, is to create a single market which includes the free movement of goods, services and people. The integrated African market covers 1.2 billion people and a combinedGDP of over USD$3.5 trillion.

Viewed against the odds of success in getting 55 countries to foster meaningful regional integration, Africa has made commendable progress in crafting its own creative approach. But reports from recent talks and a slowdown of regional integration efforts suggest a disturbing trend. Some government delegates are likely to seek to include protection for existing products and industries.

The challenges facing African trade negotiators are not easy. Africa’s regional integration efforts are the most complex ever undertaken. They are not just about emulating trading rules used in other regions of the world. They are about remaking the continent to create new networked interactions between sovereign states in a flexible way. This makes for a more open future with expanding possibilities to use regional trade integration to spread prosperity. –Quartz/

I would like to push back on this notion that protectionism is bad for African countries. Protectionism has been part of the industrialization process of every developed nation and still is (think the U.S. with agricultural products). China is another great example of a country that protects its “infant industries” and makes it tremendously difficult for foreign companies to enter its market (think of the tech space and the recent removal of Skype and Whatsapp from app stores).  Why is protectionism so often argued as a detriment for African countries when there are many examples of countries managing to achieve market growth under protectionist policies?