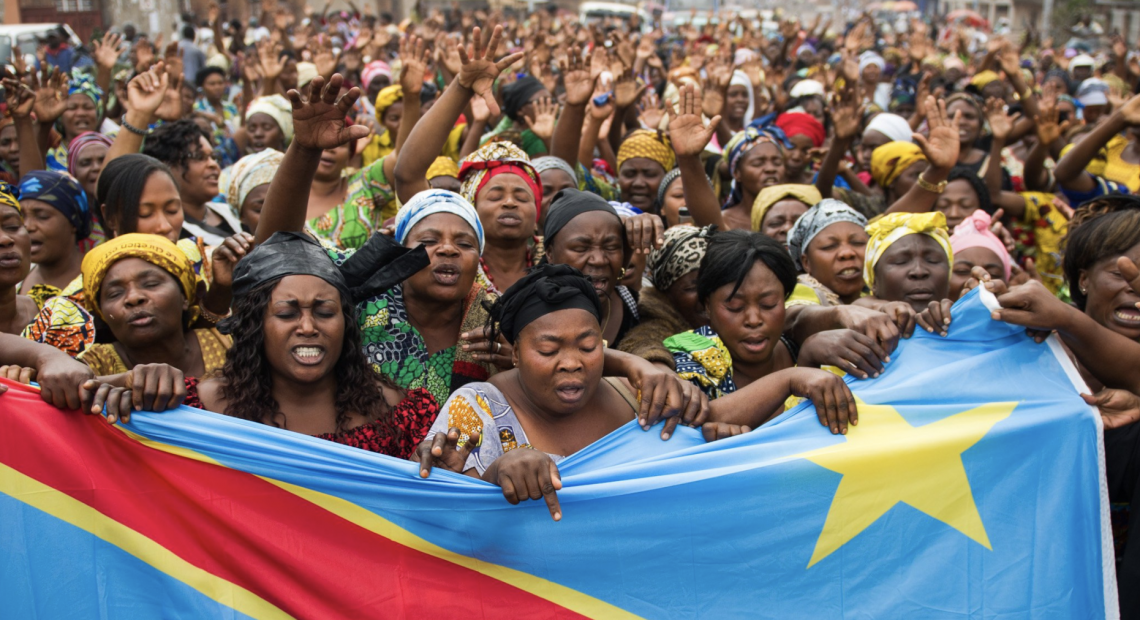 Africa is once again set for an eventful year. In the coming months, citizens are expected to gain even more mobility on the continent, defy their leaders through popular protest and rely on greater connectivity to voice concerns. Two major unknowns, however, are how things in the Democratic Republic of Congo (DRC) will play out and whether the new coalition against terrorism in the Sahel can make any difference. With new leaders in power in Southern Africa – from Angola to Zimbabwe and likely in Botswana and South Africa – change could be on the cards for this region. Here are 10 things to keep an eye on:

It is against this backdrop that Black Panther opened in China this weekend. As a...

Susan Oguya is Co-Founder and COO of M-farm, Kenya, a profit-making mobile-based service...